Cody Armbrister has joined the firm as Senior Managing Director to lead Crow Holdings Office activities. Mr. Armbrister joins from CBRE where he was most recently the Houston Market Leader, overseeing the firm’s Greater Houston operations, encompassing three offices and more than 1,300 professionals. Previously, he was one of CBRE’s top producers nationally as an office leasing broker for 11 years. At Crow Holdings, Mr. Armbrister will be responsible for establishing CHO as a national office development company, sourcing and executing on new ground-up development opportunities.

“We are excited to announce the formation of Crow Holdings Office, and to welcome Cody to the firm,” said Ken Valach, CEO of development companies Trammell Crow Residential, Crow Holdings Industrial and Crow Holdings Office. “We are launching CHO in response to the needs of a changing workforce, and our activities will be focused on creating significant value by executing an opportunistic and build-to-core strategy. Office real estate is an undeniably compelling long-term opportunity for us. Cody’s expertise and relationships in this sector will allow him to not only immediately identify opportunities in Dallas, but also establish CHO’s presence on a national platform.”

Trammell Crow developed his first high-rise office building in Dallas in the late 1950s and went on to create much of the iconic Dallas skyline, further enhancing his reputation as one of the foremost developers in the U.S. More recently, Harlan Crow’s preservation of the historic Parkland Hospital in Dallas created one of the country’s most significant and impactful office campuses, Old Parkland.

Mr. Armbrister added, “I am thrilled to join Crow Holdings and to have the opportunity to build upon Trammell and Harlan Crow’s legacy in office development and am honored to join such an accomplished company. We look forward to creating workplace environments of the future which will facilitate productivity and tenant experience through great placemaking.” 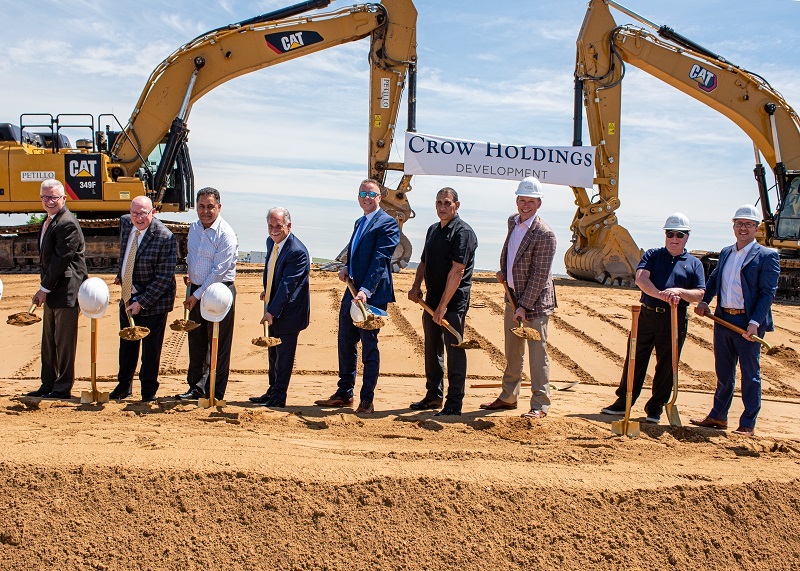 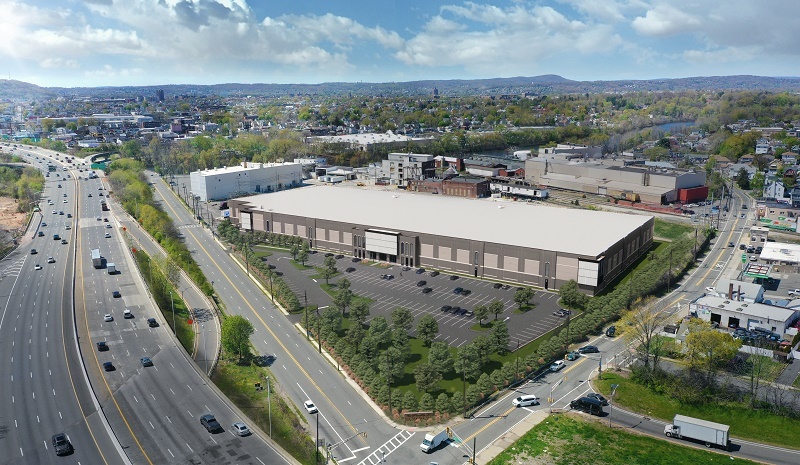 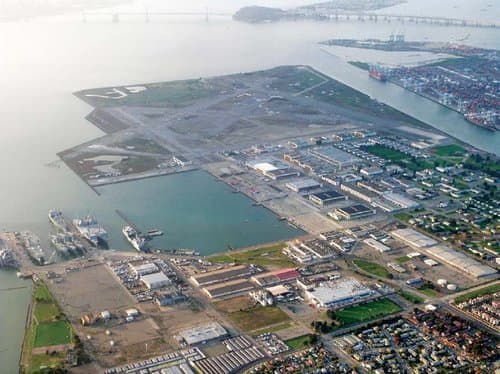 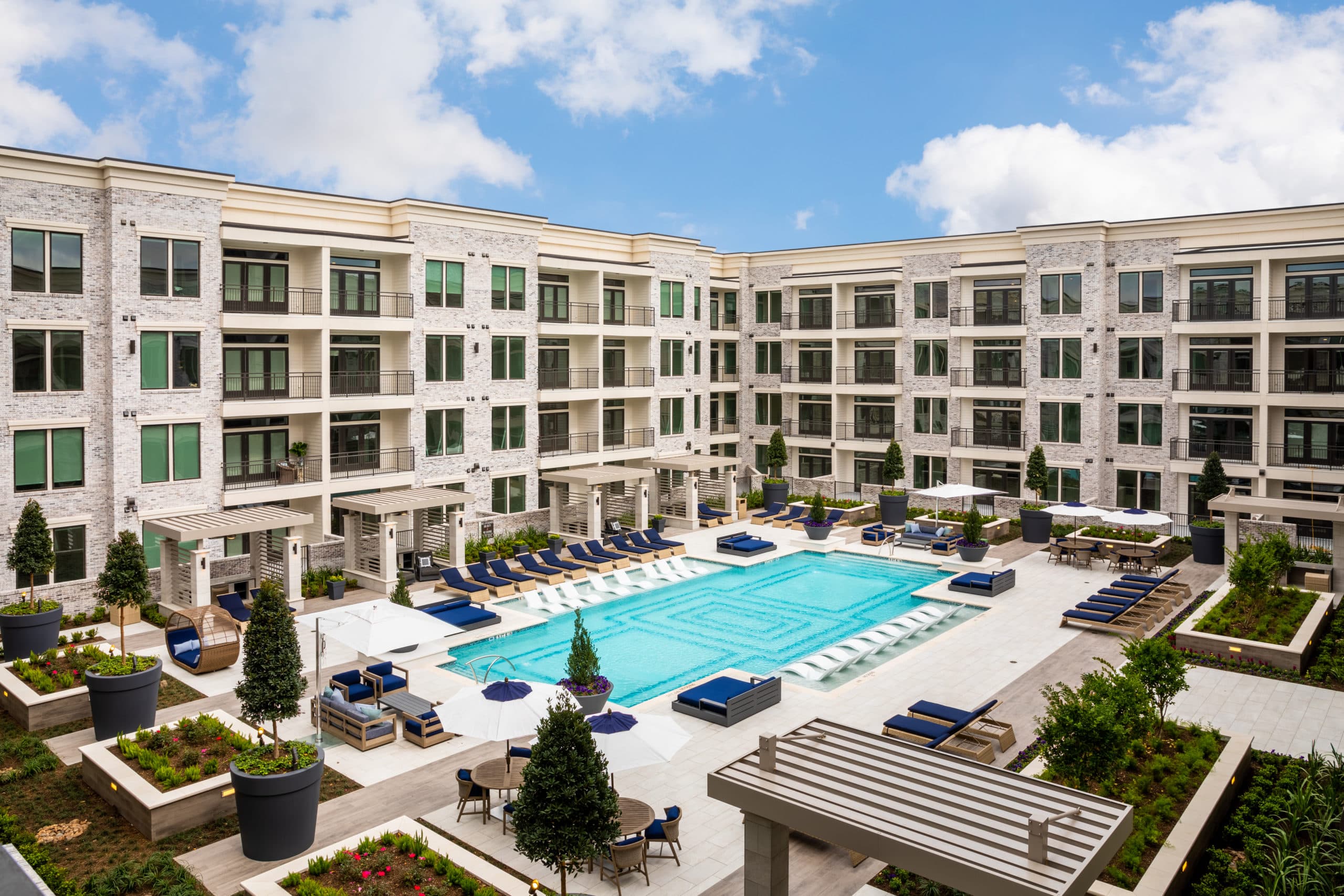